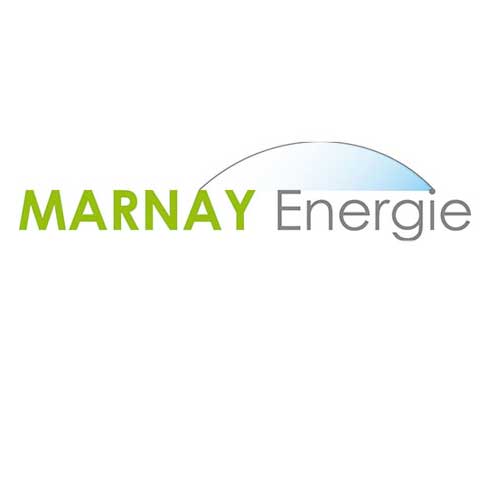 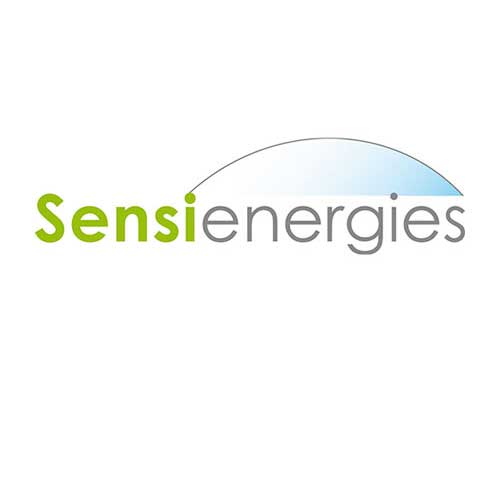 The circular economy in the heart of the territories

Biogas has developed considerably since the 1970s in Germany. More than 7,700 anaerobic digestion units of all sizes are currently in operation in Germany. France is far behind although it has the biggest biogas potential due to its significant agricultural and agro-industrial activities.

A sector with a bright future: 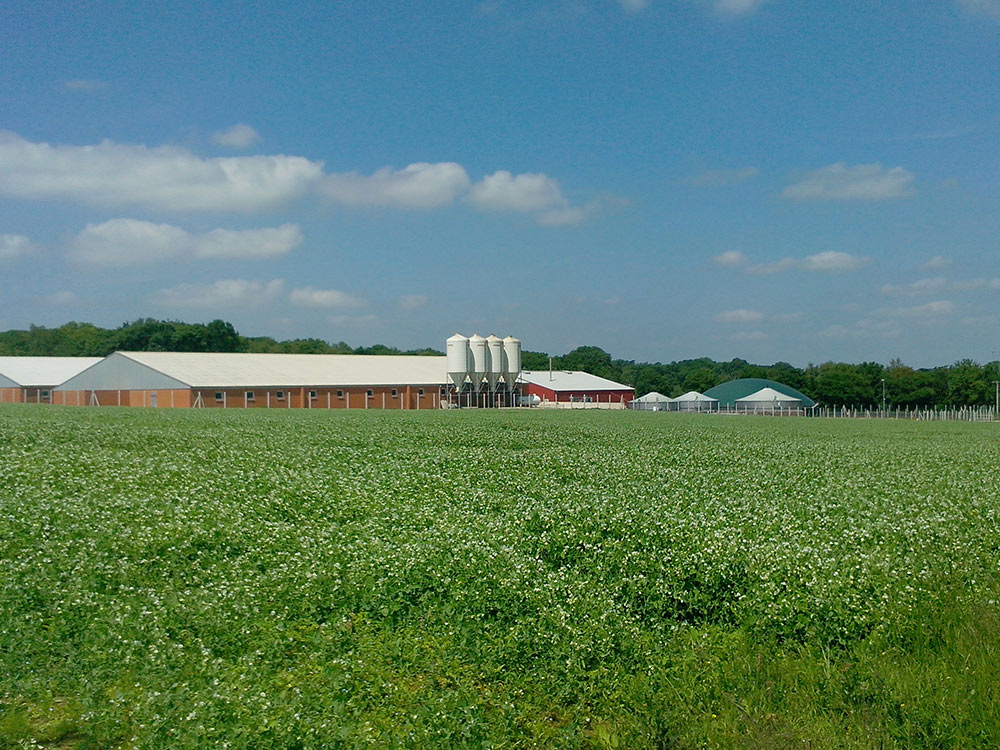 This is the only 100% virtuous renewable energy production method: upstream, it provides a solution for the treatment of organic waste while downstream it produces green energy – gas, electricity and heat - and natural fertilisers.

Today, in light of increasing energy costs and growing environmental awareness in terms of agricultural, industrial and public practices, anaerobic digestion is becoming a particularly attractive technology thanks to its proven technical maturity.

This is why European institutions have implemented policies promoting the development of sustainable development projects, notably in the energy and environment sector - in France, via the Grenelles Environment Forums I and II, followed by the Environmental Conference and, more recently in 2013, the Methane Energy and Nitrogen Autonomy Plan (EMAA Plan). 23% of France's energy consumption must be covered by renewable energy sources by 2020. Changes in French society and political commitment advocate the attractiveness of anaerobic digestion.

The stated objective of the French EMAA Plan published in July 2013 (1,000 biogas plants in farms by 2020) requires developing approximately 130 new projects every year between 2013 and 2020, i.e. an increase of around 80% compared with the current emergence rate of new projects.

The anaerobic digestion process has the dual advantage of recovering the organic materials generated by agricultural, agri-food or municipal activities with a view to producing biogas, a renewable form of energy, and producing organic fertiliser.

This natural biological process is similar to food digestion: it is based on the transformation of organic materials into biogas, via the action of bacteria living in an anaerobic environment (i.e. without oxygen). When transposed into the industrial sector, this process is reproduced in heated and stirred hermetically sealed vats: "biogas plants" or "digesters".

The biogas produced is primarily composed of methane (50% to 70%) which, further to treatment and purification, may be recovered in various forms: in industrial boilers, as electricity and heat by cogeneration, or as biomethane used as biofuel or fed into the natural gas transport and distribution network.

What remains of the materials after anaerobic digestion is called "digestate": organic soil improver used to fertilise farmland.

How is biogas recovered?

To date, the most common form of energy recovery in France is cogeneration, which converts biogas into heat and electricity. Electricity is reinjected into the ERDF network and heat is recovered locally. The tariffs for the purchase of the electricity produced were determined in July 2006 and increased in May 2011.